Get ready for the ultimate battle!
► Sub now: redirect.bundesliga.com/_bwCS

Get on the microphone and rap! Erling Haaland faces off against Sead Kolašinac in an epic 442oons-styled rap battle ahead of the Revierderby. It’s Schalke vs. Borussia Dortmund and that means it’s time for the Mother of all Derbies. Haaland just loves to score goals and especially against Dortmund’s rivals from Gelsenkirchen. But this time Kolašinac is willing to stop him with his rhymes and tackles. Who won the Rap Battle and who will win the Revierderby this time? Let us know in the comments!


► Watch Bundesliga in your country: redirect.bundesliga.com/_bwCT

► Join the conversation in the Bundesliga Community Tab:
isdone.infocommunity
The great collaboration between the Official Bundesliga ISdone and 442oons started in 2017. Since day one we’ve been bringing great content to you and allow you to experience the animated Bundesliga stars in a way you’ve never seen before! Hilarious songs and voting where your opinion counts - we want you involved, too! Subscribe now, stay tuned at bndsl.ga/comYT and watch out for new collaborations coming up! 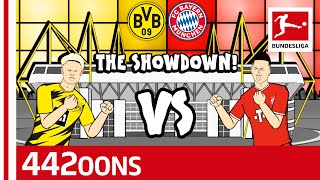 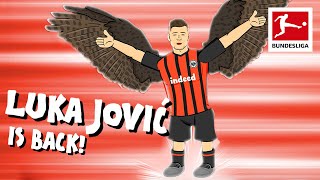 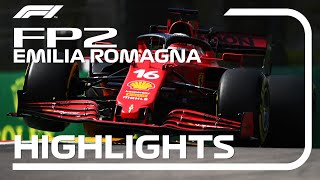 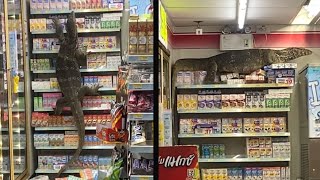 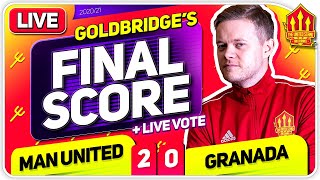 What Ronaldo and Messi REALLY think about Haaland and Mbappé! 😂

How to Stop Erling Haaland - The Song - Powered by 442oons